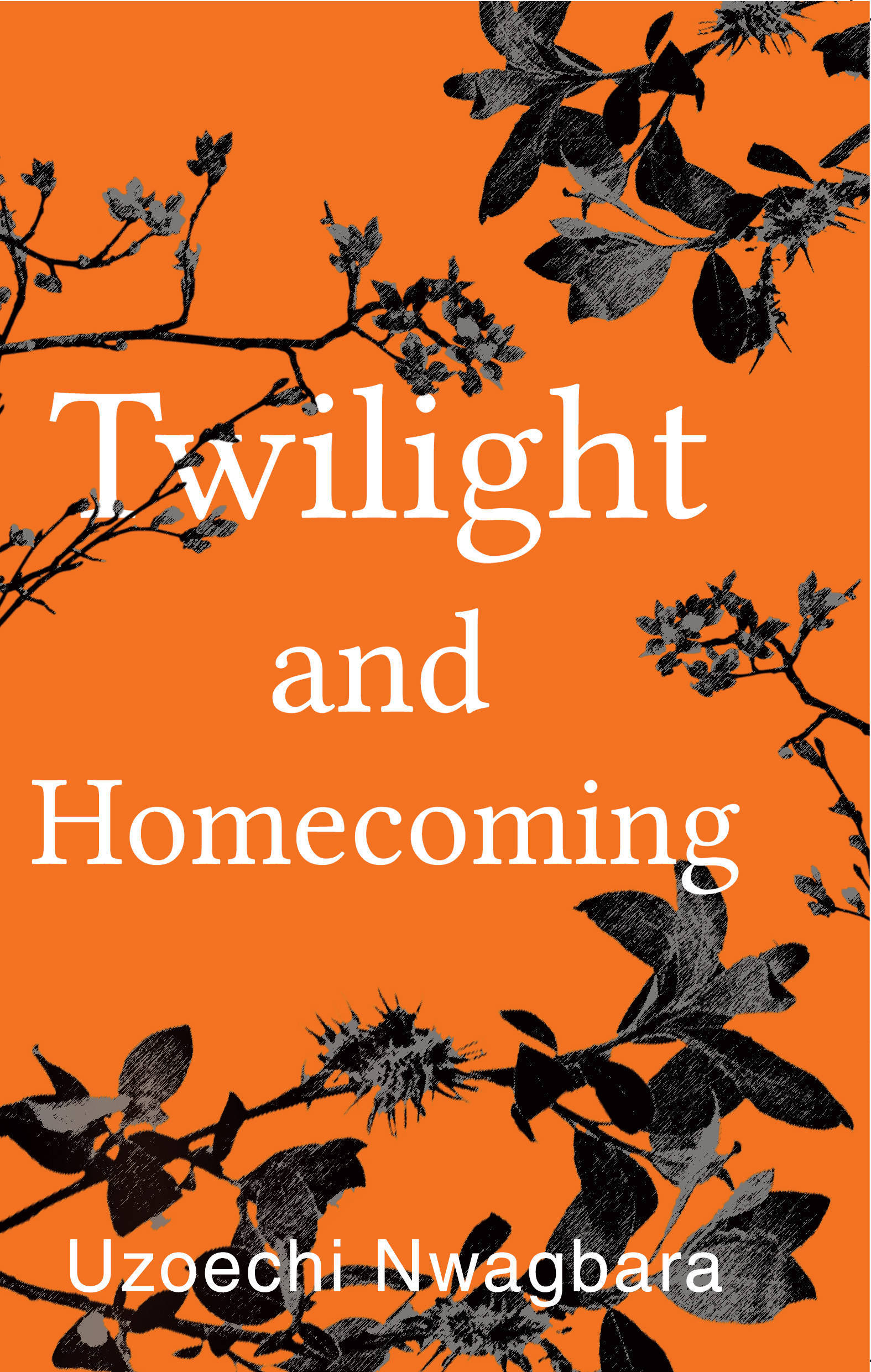 This volume of poems sounds dire warnings about the despoiling of the environment and the way people are driven from their lands, but gives hope that the downtrodden will return when those lands regain their former beauty.

Dr Uzoechi Nwagbara earned both a BA and MA in English (Nigeria), and a MSc Human Resource Management and PhD in Management from University of Wales. He is the author of four books and over one hundred publications in peer-reviewed international journals such as Thunderbird International Business Review, East-West Journal of Economics & Business, International Journal of Technology & Sustainable Development, Nordic Journal of African Studies, African Identities, Leadership, and Leadership Review, etc. Dr Nwagbara is on the editorial board of five international journals and acts as an advisory board member to Journal of Sustainable Development in Africa (Clarion University, Pennsylvania, USA). Dr Nwagbara is a management lecturer, consultant and writer. He teaches at GSM London and is a Visiting Senior Research Fellow & Director of Studies for London School of Commerce (LSC) - Cardiff Metropolitan University (London Campus).

This volume of poems sounds dire warnings about the despoiling of the environment and the way people are driven from their lands, but gives hope that the downtrodden will return when those lands regain their former beauty.

The warnings are against large corporations who do not care about the world and the environment as they plunder its resources, mainly the pollution caused by the search for and extraction of oil just to satisfy the world's desires, not necessarily the world's needs. Warnings are also made against believing in what leaders may say and stating the virtues of believing in yourself alone.

The poems recount how the best people are driven away from their lands, never to return, as is often the case of soldiers who go to war.

The author does give some hope and says to believe that in spite of everything the beauty of the world will return when the oil has finally gone. Just look at the moon, full and unmoved; always with a smile.