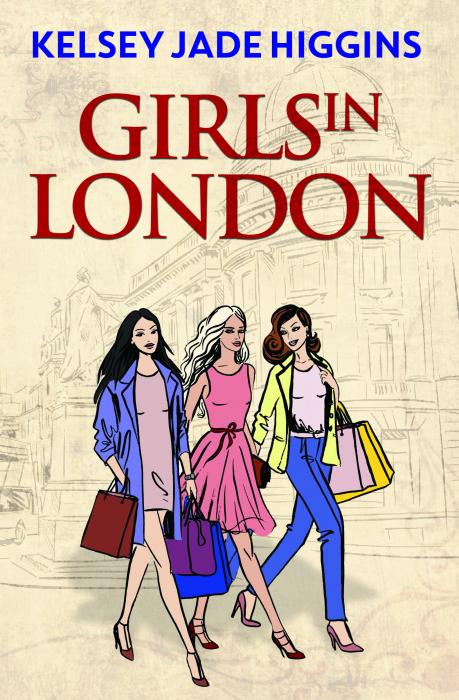 All the battles of the sexes are won or lost in this warm story of friendship and the eternal search for love.

Kelsey Jade Higgins is a native of Naas, Co. Kildare. She has been writing from a young age and has always had a passion for romance - constantly waiting for true love's first kiss.

Isla's birthday party starts with an unwelcome guest: her former best friend, Jackson, who rejected her love. Jackson is now with someone else and wants to be friends again with Isla, but his fiancée, Sasha, won't have it. Despite her cheating and lying, she intends to marry Jackson at all costs.

The other best friends in their quartet have their own problems. India has a baby whose father has summarily dumped them, but when rescue from single parenthood is offered, she has to question her own values. Beth is also seeking romance and finds it in a very unexpected place, but does she really want it?

The old friends will do anything to help each other, whether it's a broken heart or an unwanted pregnancy. All the battles of the sexes are won or lost in this warm story of friendship and the eternal search for love.