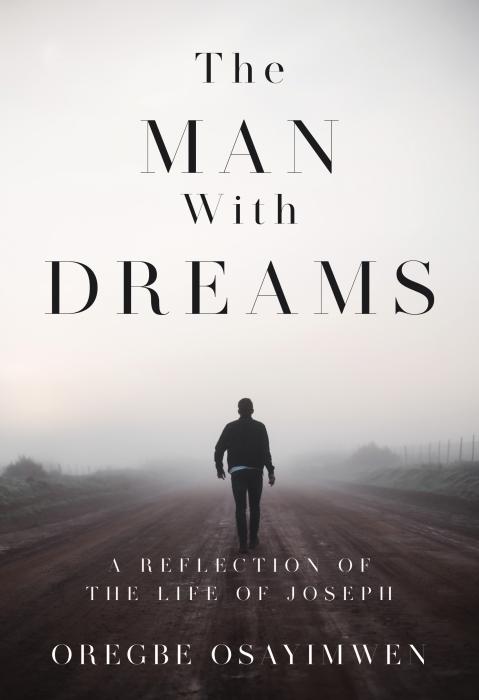 The Man With Dreams

No figure in history has achieved such universal fame for the power and accuracy of his dreams as Joseph.

Oregbe is a graduate in accountancy from the University of Nigeria, Nsukka. Before leaving the country, he was the youth leader in his local church and was also a provost in his department and a secretary general in his fellowship where he holds an award of excellence to his list. He has engaged in a range of public speaking but mostly in religious gatherings. He currently works in StylingbolagetEtt AB as transport and logistics coordinator.

No figure in history has achieved such universal fame for the power and accuracy of his dreams as Joseph. Sold into slavery by his brothers, exiled to a foreign land, falsely accused of abuse of his position and thrown into prison, it would have been easy for him to have given up on God and the dreams he had received. Drawing on personal experiences of exile, Oregbe Osayimwen sheds searching new light on the famous Old Testament story of the dreamer and how we can be inspired to pursue our dreams. How Joseph persisted in the face of adversity, refused to be derailed in the midst of temptation and discouragement, was used to save two countries from the ravages of famine and miraculously reunited with his family after years of separation offers a powerful object lesson that is just as relevant today as then.