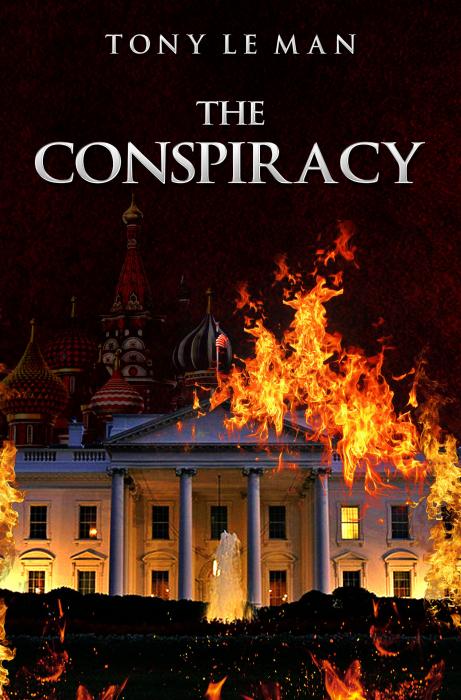 A highly organised and well-funded fundamentalist group sets into motion an audacious, co-ordinated operation across the world

Born to Lebanese parents, I was raised in Beirut. On my 18th birthday I moved to Paris where I attended the American University in Paris and three years later I graduated with a Bachelor of Arts degree in International Business Administration. I continued living in Paris till 2010 when I moved back to my home country where I actually reside. I am married and have four beautiful kids.

A highly organised and well-funded fundamentalist group sets into motion an audacious, co-ordinated operation across the world, designed so that each successive devastating terrorist attack compounds the one before, and masterfully engineered to create mutual fear, rage, and distrust among the superpowers.

From the back streets of Sierra Leone to the peaks of mountain resorts of Lebanon and passing by the heart of the American and Russian governments, no one is secure, no place is safe, and no taboo is off-limits. The world will not even have the chance to catch its breath before the next wave of terrorism hits.

For Al Khalifa it is about fanaticism, for Yusof Shevshenko it is about ideology, and for Daniel Durant, ‘The Mastermind', it is much more personal - it is about revenge. Their combined schemes drove the leaders of the superpowers to face the ultimate ordeal, the dilemma of rescuing their nations and humanity at the expense of their own families.