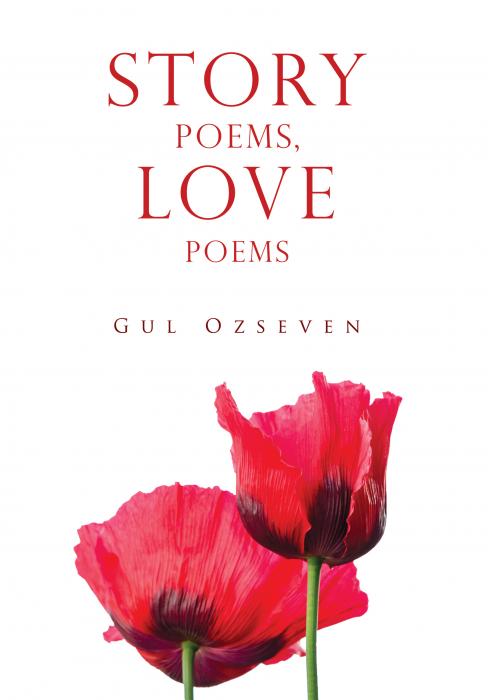 Gul Ozseven's new collection captures moments in a life with a directness and simplicity which is all the poet's own.

Gul Ozseven was born in Istanbul in 1968. After graduating from Robert College high school in 1986, she went to Bryn Mawr College, Philadelphia, USA, for two years, between 1987 and 1989. Later, she transferred to Bogaziçi University, Istanbul, and completed her BA (honours) degree in Sociology in 1992. Soon afterwards, she went to Warwick University, Coventry, England and received her MA degree in ‘British Cultural Studies' in 1993. Between 1996-2000 she lived in Prague, studying classical music in Prague Conservatory, Czech Republic. She has been writing poetry since high school, and now lives in Istanbul.

Gul Ozseven's new collection captures moments in a life with a directness and simplicity which is all the poet's own. Here there is no frantic reaching for novelty, no attempt to dazzle with verbal pyrotechnics; instead, readers will find a voice of assured quietness, of meditative concentration. Ozseven's poems take the most ordinary daily occurrences - a Sunday lunch at home, a day at school, a wish for a new job - and present them, limpidly, in their own subtle emotional colorations. The result is a collection which is perhaps most moving of all in its deliberate refusal to stoke up the emotional temperature. Ozseven's voice is not that of a rhetorician, bard or virtuoso, but that of a human companion, whose honesty and plainness, before long, earns the trust and respect of her readers.