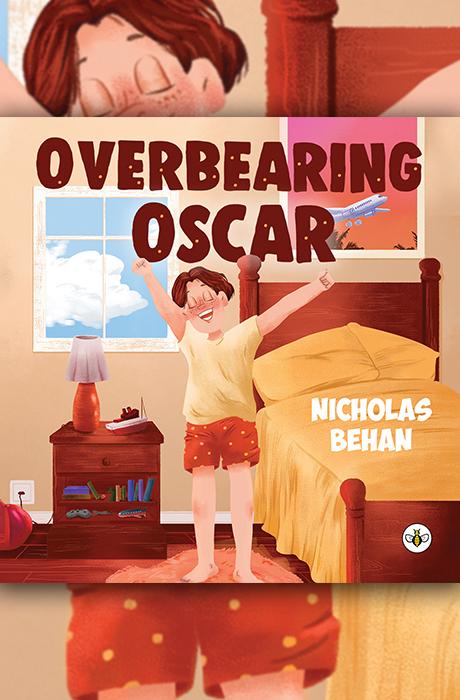 Nicholas Behan was born in 1981 in Dublin, Ireland. Growing up he was captivated by all types of stories, including the works of Roald Dahl, and later on Stephen King.

Later, when Nicholas became a primary school teacher in Dublin, he developed an interest in children's literature.

When not teaching and writing, he enjoys playing golf and supporting Manchester United. He is also a movie fanatic.
Overbearing Oscar is Nicholas Behan's first book.

Oscar loves school. He also loves cars and helping people.
But other people don't like Oscar so much, and he doesn't know why.
What could be the matter?