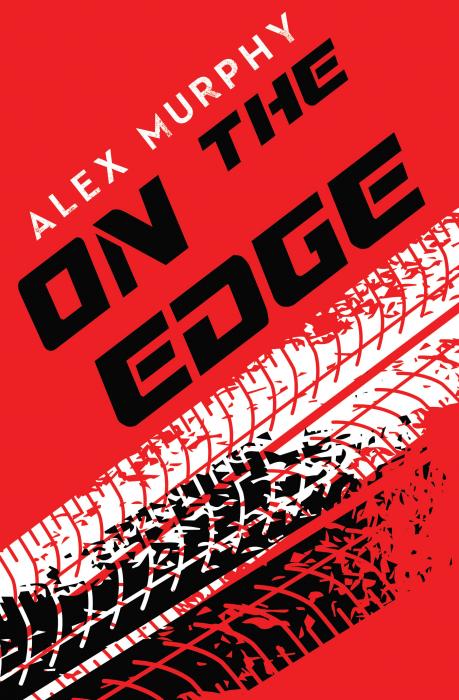 Jake ‘Jakey' Smith had a difficult childhood, raised on an Oxford council estate...

Alex Murphy was born in Poole, Dorset, in 1985. He went to Oakmead College of Technology, before going on to study at North Road College in Poole. Besides writing, his hobbies include model making, motorcycling and painting. He still lives in Bournemouth with his wife Lucie.

Jake ‘Jakey' Smith had a difficult childhood, raised on an Oxford council estate, his drunken father walked out when he was three, leaving his mother to bring him up on her own. In constant trouble at school, he was finally expelled. The one passion in his life was motorcycles and motorcycle racing. Given a mini dirt bike at the age of five, Jake was hooked. Progressing on to track racing, his raw talent was soon spotted by the manager of team Playstation Aprilla. This book is the story of Jake's first season racing for Playstation Aprilla in the 125cc world championship.
Author Alex Murphy, who lives in Bournemouth is a keen motorcyclist and follower of the Grand Prix motorcycling championship, has used all his knowledge to create an exciting story of young Jakey's introduction to the sport.