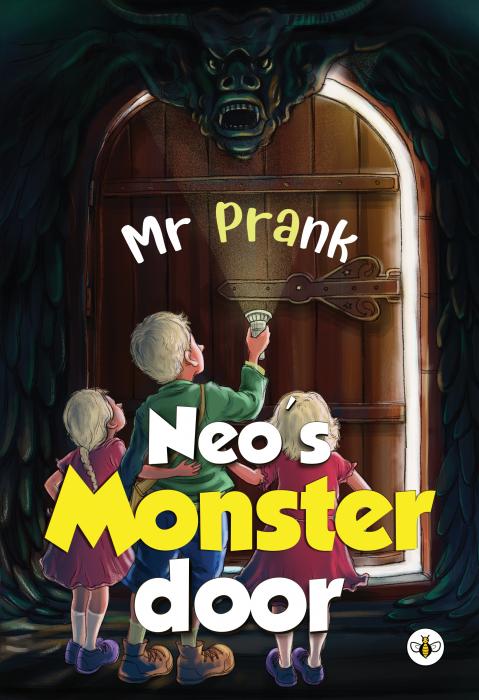 Neo's Monster Door: The Adventure After a Trillion Years

Have you ever found an incredible thing in your home?

I started writing adventure-based children's novels four years ago, hoping to write stories that everyone loves to read.

Have you ever found an incredible thing in your home? When Neo was playing a traffic light game with two annoying twin sisters, he unexpectedly found a mysterious silver door inlaid on the floor of the room! This is something Neo has never seen. But he immediately discovered that this was not an ordinary door. Because he found a time device on the door. And Neo and the others accidentally activated the time device, and then came to the world a trillion years later. What kind of adventure will they embark on? Can Neo and his twin sisters return home safely?