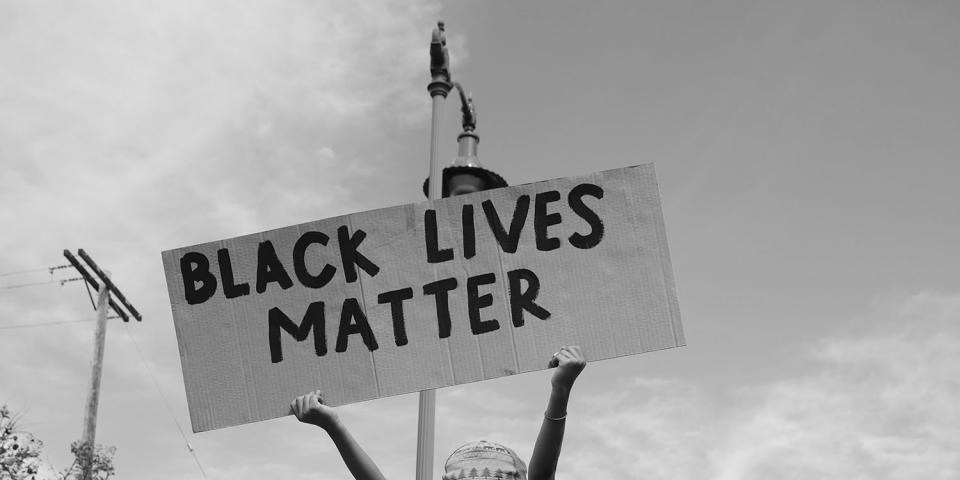 How You Can Support Black Authors

With the #BlackLivesMatter movement happening, our thoughts have shifted to what we can all do to help to support this. One topic we have seen trending is how we can support our black authors and books with topics of education about our black history. Here are a few of our current recommendations:

Have you ever lost anything only to find out you've never lost it? What about trying to out-pace your own shadow? Brown Girl, Brown Girl, Hasn't Anyone straddled many countries. It's protagonist, Chela, is apologetically multi-talented but still finds herself manoeuvring in and across many cultures, cultures from within, cultures from afar, and cultures too close for comfort. Travel with Chela and share in her experiences to reproduce and even transcend her love for learning, always prepared to overcome life's curve ball.

Education Without Walls by Edith Stone David Martin Stone Senior, is the father of the writer and photographer pictured on the book cover capturing the nineteen forties through sixties. Look for his photographic work in the next Education Without Walls which depicts the chapters in this book. The chapters feature Edith and the Stone family struggling with discrimination and segregation in Detroit before Civil Rights laws. It is an example of triumph over the remnants of their American slave history. The book traces collective and individual resistance against what the non-white population faced. It depicts the sadness and the beauty in their lives before, during and after racial discrimination and the change that would come as the Civil Rights Movement gained acceptance. The strength required in this nation to ease the constraints of segregation in public accommodations, housing, employment and education is a phenomenal story. America has survived wars within its borders and beyond them, a Great Depression and a Cold War; yet has America ever truly slain the oldest ghost from its past? Just as the clash of ideologies that was the Cold War ended only for a clash of civilizations to re-assert itself, has racism really died of ignorance or has it found fresh wells upon which to draw?
When Jack Brown was born in Alabama racism was part of the culture. As the Ku Klux Klan and Jim Crow are challenged, Jack's leadership shows their heirs they can not only survive, but flourish in the shadows.
Yet Jack's only reward is to be compromised in a power-grab. By then he more than just a racist, but a father and husband who has learned to question his racist views.
American democracy will stand or fall on whether Jack finds his conscience. Frog & Dog is a series about an unlikely friendship between blossoming best friends. When I say ‘unlikely' I am referring to a friendship between a frog and a dog. Is this Crazy? Their loyal relationship and true friendship between completely different species are a breath of fresh air. With discrimination, racial angst and tension in today's world; presenting their relationship provides a child with an opportunity to nurture forgotten innocence, apply decision making, sprout moral integrity and to value the presence of mind to just BE KIND. Outside influences can disrupt the internal birth of solid well-founded relationships with just hints. These hints can lead to suggestions and suggestions can turn into beliefs and beliefs into a culture. If we enlighten early, we can attempt to illuminate and change the ongoing problem. Failure to make children aware that racism and discrimination are wrong and non-negotiable is lazy. These are imperative aspects which need a voice for our societal growth as an enlightened and accountable culture.

"Early taught fosters an early start to a productive life and not one of naught."

The Black Picasso by Samuel Irisoh

The Black Picasso explores the origins of racism, the reasons it perpetuates today and gives suggestions for how to eradicate it. The author also tries to read between the lines of racist narratives which white supremacists and racists groups project every day which is ‘blacks and whites are not born equal'. ‘They (whites) are superior to blacks'. From the author's research on those narratives, he discovered that these racists and white supremacists are actually very right; that indeed blacks and whites are not born equal, though he also admits that his findings will shock black people, and the whole world, but it's just the brutal reality the world must learn to live with, as well as learn to respect and acknowledge each other's differences.

The author questions whether God is a racist, using Bible and Qur'anic references to justify his thoughts. He discusses racist narratives and the black people's search for validation and identity, probes the world's use of the white dictionary and the stereotypical way in which people with a black skin are judged. He feels that the ‘black man is perpetually under trial for a crime he knows nothing about; the crime of wearing a black skin.'

But ‘black is beautiful'. He explores the work of Pablo Picasso in relation to the period classified as the African-influenced Period (1907 - 1909) and suggests the world should see that ‘black people are a beautiful work of art. They are Picassos...'

To donate to the #BlackLivesMatter movement, please follow this link: https://secure.actblue.com/donate/ms_blm_homepage_2019