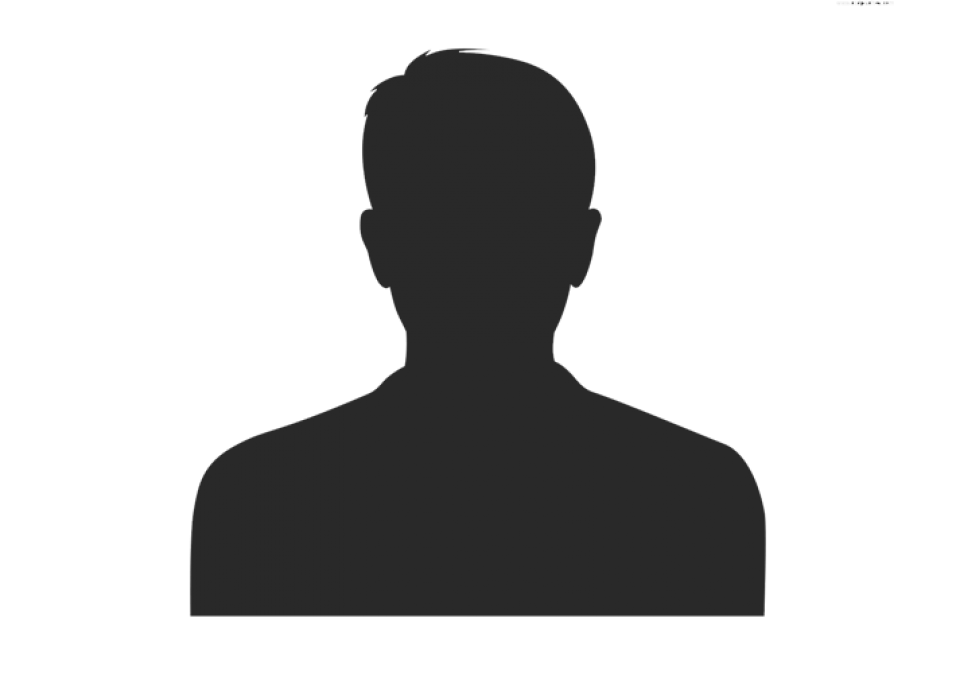 Terence Confino can be found perennially haunting the East and West Village areas of New York City, tenanting rock and goth shops, used bookstores and even the small occult shop alluded to in ‘Bridgette's Visitor'. He sorely misses the big chain music stores, himself still owning over a hundred cassette tapes of Hard Rock and Heavy Metal music. Everything from Rosenthal's "Alamo" cube at Astor Place to the ubiquitous retro-60's psychedelic motifs on both lower East and West-ends continually holds sway over Terence, who has long since developed a highly individualized sphere of thought - a good glimpse of which can be found in these pages.